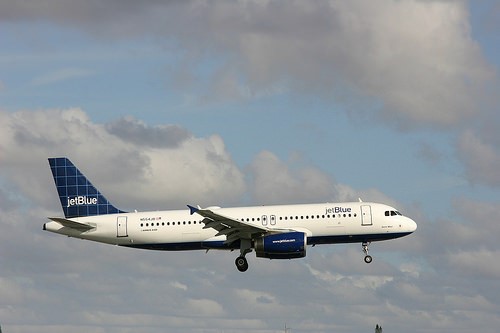 A family holiday is the perfect way to relax and unwind away from the pressures of the modern rat-race. All inclusive family holidays are becoming more prevalent nowadays because of the number of people who want to bond with those who are dear to them and enjoy quality time with each other.

Why choose an all-inclusive deal?

Taking your family away on holiday can be an expensive business. Not only do you have to think about the flights, accommodation and meals, but extras such as drinks or children’s activities, can rack up the cost alarmingly quickly. You don’t want the hassle of counting your pennies every time the kids want a drink, so an all-inclusive deal gives you the peace of mind of knowing exactly how much your holiday will cost.

There are many destinations in Africa which are ideal for families. For example, an all-inclusive holiday in The Gambia guarantees unbroken sunshine and glorious temperatures. Only six hours flying time away, and with no jet lag to worry about, Gambia has beautiful beaches, luxurious hotels, and plenty of interesting excursions to offer.

A holiday in Brazil is an unforgettable experience. The modern city of Rio de Janeiro has the iconic Copacabana and Ipanema beaches to enjoy. For a more traditional feel, Salvador boasts colonial architecture, as well as stunning beaches. And of course, the natural beauty of the untamed jungle, with its breathtaking hosts of wildlife, is sure to delight any family.


Holidays in The Caribbean

With sun-kissed tropical beaches and crystal-clear seas, the the Caribbean is a matchless family destination. Luxury hotels offer wonderful facilities including pools with panoramic views, water parks, kids clubs and much more. Sports activities, cocktail bars, and buzzing nightly entertainment are all provided, so you can be sure that adults and children alike will have a fantastic time.

With all-inclusive deals to suit every budget, Costa Rica is the ideal spot for families wanting sun, sea and sand. Surrounded by a unique volcanic landscape as well as tropical rainforest, this is a great choice if you are looking for somewhere a little unusual. With all the facilities you would expect from family hotels Costa Rica is hard to beat.

So if you are looking to build a store of family memories, why not opt for an all-inclusive holiday that your family will remember for years to come?