Balancing your work life with being a mom can be overwhelming at best, and sometimes it can seem like there aren’t enough hours in the day to get everything done. However, being a great mother while holding down a job is possible – countless moms have done it before, and you can too. Here are 5 tips to reduce stress on yourself and make your life as a working mom easier: 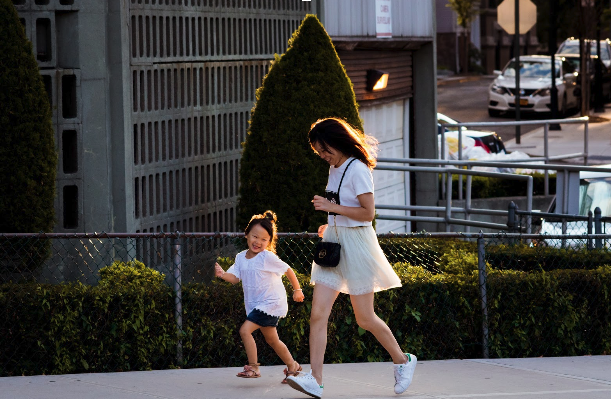 Photo by Jurien Huggins on Unsplash

One of the most significant concerns of every mother is the safety of their children. Establishing a good childcare system comprising nannies, babysitters, and child care centres will help to ease the tension. Opt for daycare centres that are closer to your home or office, which will make it easier for you or your partner to rush there in case of any problems. Do your research thoroughly and choose a centre that is highly recommended by other parents, has employees with the necessary training and certifications, offers flexible hours, and is equipped with proper medical facilities.

Communicate With Your Employer

Many working mothers are scared to have an open discussion with their employers, with fear of ridicule, rejection, or losing their job stopping them from openly communicating their issues. However, to expertly manage both work and home pressures, it’s imperative to have an open channel of communication with your higher-ups. Many a time, the mother is the primary contact for nannies and daycare centres to call in case of emergencies, which means you may have to leave the office at a moment’s notice. Or, you may have to work from home or skip a day because your child has fallen ill suddenly. Talking about these issues with your employer is essential. Assure them that you will make up for the lost hours by either working during lunchtime or on weekends.

We are living in a highly connected world where everything has gone digital. Take full advantage of all the technology available at our disposal. Ordering groceries online, getting food delivered, and using doorstep laundry services will free up your time for other pressing family issues. There are also numerous mobile apps that you can use to arrange babysitting services and even book doctor’s appointments.

Sorting tasks for the next day after a tiring shift at work can be arduous, but taking that extra 20 minutes every night to organize your child’s clothing, plan meals, and schedule tasks and appointments for the next day can help ease up your mornings. This will ensure that you’re not hurried and frustrated when you step out to face the day.

Mother’s guilt is a universal phenomenon. Trying to adhere to antiquated societal expectations of how a mother should behave can invoke a sense of guilt in many women, who are often torn between wanting to spend more time with their kids and work commitments. Don’t give in to the pressure, and think about the positives of being a working mother. It makes you financially independent and boosts your family income while giving your kids a strong role model to look up to. Moreover, your children will always be your priority, and that knowledge itself should free you from any guilt.

Being a working mother is not easy, and now and then you may need to take a break to recuperate and rejuvenate. Most importantly, don’t forget to give yourself a pat on the back for making a tough job look effortless. 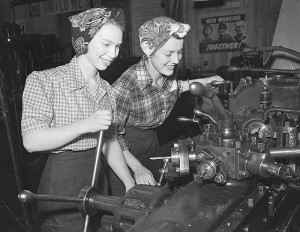