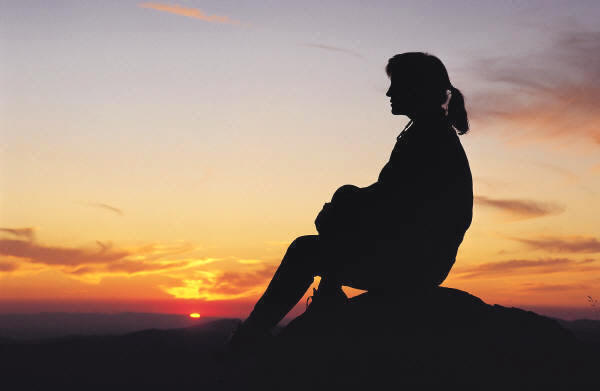 It has been a solemn few days for me.  When I returned from our vacation, I found out that one of our friends from church – their son died in a tragic accident.  He was hit by a out of control car.  He was only 21 years old.  I always had a heart for this kid.  He reminded me of me when I was his age – grew up in church, but was no longer interested and going his own way.

His mom is my children’s preschool teacher and I would often ask her about her son and how he was doing.  She always spoke about him with a loving heart but also sad over the decisions he had been making.  I used to remember the terrible things I did to my own parents during my time of rebellion and I would pray for this boy that he would someday come back.

I was devastated to hear that he had passed away.  I went to the wake and there were hundreds of people young and old grieving together.  I stood in line to hug his parents and express my condolences.  His mom cried on my shoulder and both her and her husband talked about how they knew I had prayed for him and how they so appreciated those prayers.

I have experienced quite a few deaths so far in my lifetime, recently being my grandma.  But also friends from my past dieing of drug overdoses, car accidents, and such.  But when a young person goes, I have to stop myself from questioning God and why He would allow these things to happen.   It is an act of my will to say – “God, I don’t understand why certain things happen, horrible and unfair things, but I will not question you.    I trust you and pray for comfort for those who are suffering loss.”

I then think about my own children and the possibility of them dieing.  I hate to think this way, but what if it happened to me?  Life is so uncertain.   So many people in my life who I am aquainted with – friends, family, even internet connections – many have gone through terrible loss.  Over the past few days a fear has immerged within me that I know comes from the devil himself.  A fear of losing my husband or even my children.  I have thought about it over and over again.  And I am writing about it so that I can get it out and be free of it.  I know that it isn’t healthy for me to do this.

There are a lot of verses in the Bible that talk about fear.  So, I decided to do some research and came up with 2 really great scriptures that I am going to memorize and bring to mind whenever this tries to bring me down over the next few weeks.

Isaiah 41:10 “Do not fear, for I am with you; do not be dismayed, for I am your God.  I will strengthen you and help you; I will uphold you with my righteous right hand.”

2 Timothy 1:7 “God has not given us the (evil) spirit of fear, but (Holy Spirit) power, (Father God’s) love, and a sound mind (renewed by Jesus, who speaks God’s word to us in the scripture).”

The title of this post is “Contemplation on Life’s Uncertainty”.  As human beings, we can get stuck in fear of the uncertainty of life.  We can waste time focusing our thoughts on the negative things that COULD happen in our lives and the lives of those close to us.  But this type of thinking can hurt and destroy us.  We need to change our thoughts and focus on the positive.  Worry can grip us and for some it can be VERY hard to get out of.  But worry is wrong.  It is the opposite of trust.  God wants us to put our trust in Him no matter what our circumstances.  So, I encourage you to join me in this fight against negative thinking.  Many of us carry unbearable emotional pain and the devil is using it to destroy us.  Let’s step out in faith and become conquerers for the sake of Christ.  His love with carry us through this.

I know that many of you (my readers) have faced death, maybe even the death of a child.  I would love to hear from you and how you have overcome.  Did you question God?  Did you get angry at God?  Please share.