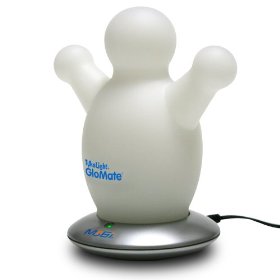 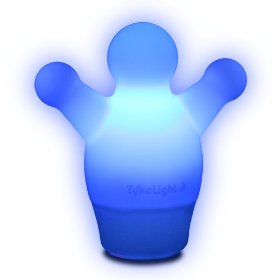 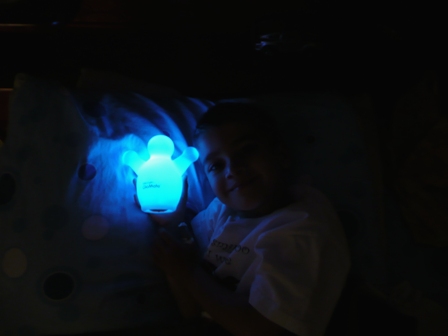 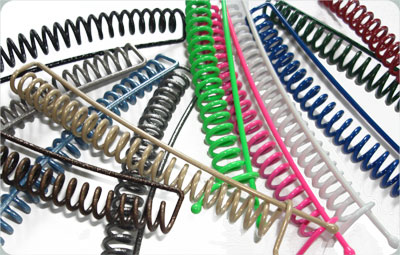 I have been growing my hair over the past year and a half after having pretty short hair for quite a few years,  My hair is about shoulder length right now.  The only problem though, is that I can’t stand my hair in my face, so I always have it pulled back.  My husband begs me to leave my hair down, but it really bothers me when it is down. I obsess over pushing it out of my face every 5 seconds.  I guess that is why I have always had short hair.  🙂

But I really wanted to try and grow it for a change, especially because it is so much easier to just pull it back and go without worrying about styling it.  I am a WAHM, so the only people that see me are the teachers at my kid’s preschool and my husband when he gets home from work.  When I do go out though, I make sure I do something nice with my hair like a fun up-do.  My thing has always been to put my hair in a pony tail and then twist it and put on one of those big claw clips.

But man did I find something better!!  Check this out!  It’s called the ZannClip!

Here are a couple of pictures of me below wearing my medium size Zannclip.  It’s brown, so you can’t see it in my hair, but I actually prefer that.  What do you think?  Cute right? 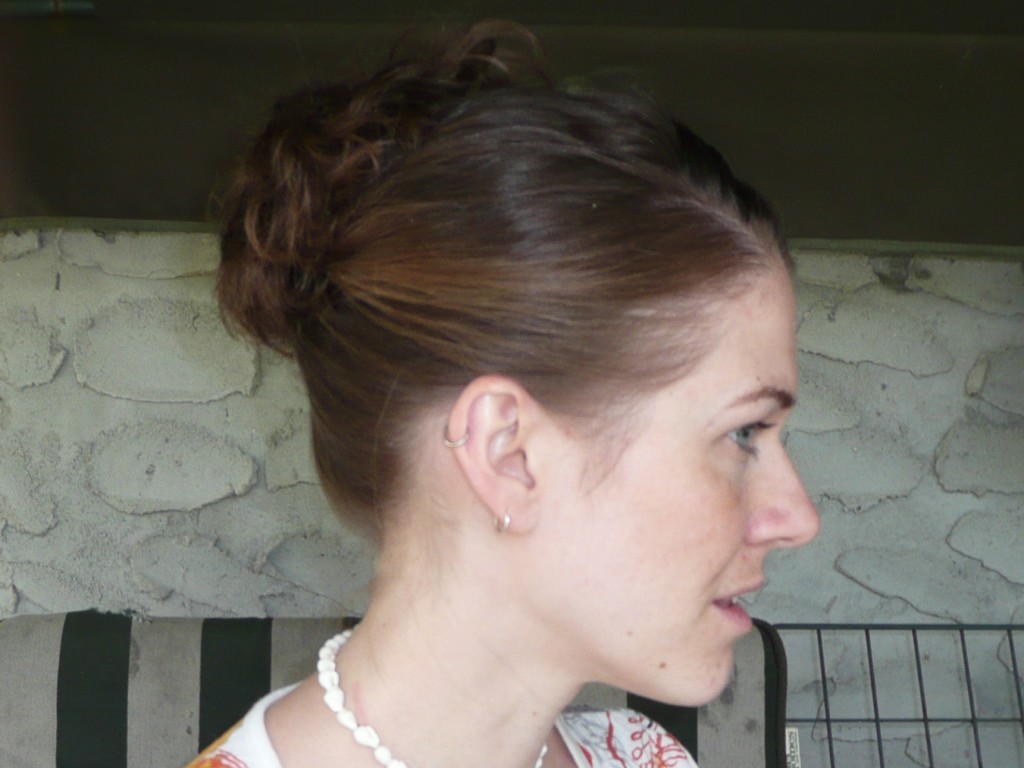 Check out this How To Video on how to use the Zannclip!

They offer several different color options and even gold and silver plated.  The prices are below.

I am DEFINITELY sold on this innovative hair product.  The company provided me with a small and medium zannclip for review, but I think I may need to purchase the large because my hair is pretty thick and getting longer.  If you have questions about which size is right for you, be sure to check out the site – www.oliviafrancis.com and view the video tutorials for each size.

Well, I hope you will try the ZannClip for yourself and come back and let me know!  You will love it for sure!  🙂

I thought this idea was kinda cute.

There is a company called www.YourNameUniversity.com who specializes in creating unique personalized apparel and accessories with a great collegiate look for people of all ages.  Their personalized apparel products make great personalized gift ideas for friends and family and are perfect for babies (and their big brother and/or big sister), back-to-school, birthdays, class reunions, family reunions, fundraisers, special occasions, and spring break.

I was asked to review their Baby Patent Certificates.  I gave them the name of our newest addition and they sent me a really nice certificate with a special individual number just for my baby boy.

The United States Baby Patent Office (USBPO) at YourNameUniversity.com was created to allow parents from all over the U.S. to receive a unique patent number for their children. Their Baby Patents are available for both children and adults.  It’s never too late to purchase one for a friend or family member.   All you need to do is provide the person’s full name, mailing address, and correct birthday.

Their patents are good for life and, unlike real patents issued by the United States Patent and Trademark Office (USPTO), there is never a need to renew them!

USBPO patent certificates offer a truly unique and creative gift idea for anyonee. The best thing about the Baby Patents, is the price – Only $5.99 (not including shipping & handling).

I was recently asked to review a kid’s activity craft called “Powder Art”.  I finally got the chance to do it with my 2 children (ages 3 1/2 & 5).  I often reward them with fun things like this because they really enjoy being creative.

When I opened the box, the first thing that I noticed was how neat and organized everything was.  Each powder color had it’s own little ziploc bag and it also came with a plastic container with sections to pour the powder colors into so it would be easier to work with.

We got the Jungle Animal powder art.  The box had 4 separate sheets to work with.  Each one of my kids were able to do 2.  They were thrilled about that.  🙂 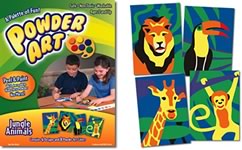 The concept of Powder Art is really neat! Instead of painting with liquid paint, children “paint by number” with a brush dipped into a very fine colored powder.  And the powder is made from recycled materials!   How cool is that?

Check out my video where I show you exactly what comes in the Powder Art box and the directions on how to use it.
(if you are a subscriber, and want to watch the video, make sure you click on the Title of this post)

So, what do you think?  Fun right?

The only warning I have for you, is to make sure you cover the table that you will be working on because the powder gets everywhere.  I am sure it is because my kids are still young yet, so they tend to be messy.  But I put newspaper down and when we were finished with the project, all I did was pull up the newspaper from the edges into the middle and the powder stayed put and then into the garbage.  Some powder got on the floor, but it was surprisingly easy to clean up.  It didn’t stain at all.  It washed right up with a sponge.

I definitely recommend this product.  I think it is a really fun and creative idea for kids.  And as a mom, I always love to find new ways to have a good time as a family.  🙂

Be sure to check out my current Jewelry Giveaway.  All you have to do is comment to enter!  The jewelry is so nice too!  Click Here. 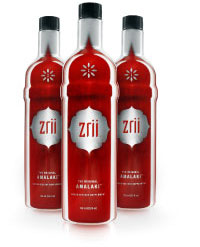 I was approached by one my Twitter friends, Deborah Tutnauer – otherwise known as @ItsAllSuccess, to do a review on a product that she promotes and sells called Zrii.? She sent us samples of Zrii and we decided that my husband would be the one to try it since he loves to drink all those terrible energy drinks.?? This is a natural energizer packed with lots of nutrients that promote health and wellness.

Zrii is a juice made from a blend of different ingredients (listed below).? But the main ingredient in Zrii is Amalaki which is a small fruit that grows at the base of the pristine Himalayas in northern India. Its nutritional profile truly places it in a class of its own?which means it can be an extraordinary source for you to find rejuvenation, vitality, and energy.? It is a high source of Antioxidents, Phytonutrients, Amino Acids, Polyphenols, Tannines, Ascorbagins and Bioflavanoids. 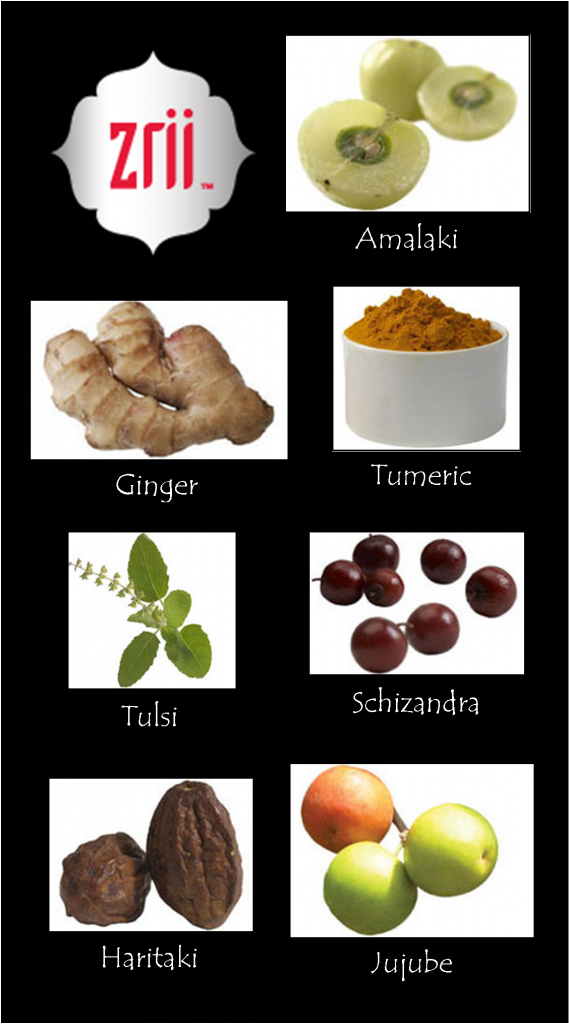 My husband said that it tastes great too!

Zrii is a nutritional drink supplement that can become your source for increased energy and renewed vitality. It can also be a wellspring for general health and wellbeing, as well as a way to open up new financial opportunities if you decide to sell this awesome product.

Here is a video that will tell you a little bit more about Zrii and how it originated.

If you are interested in trying Zrii, please Click Here.? Deborah would love to chat more with you about it.